With great regret, the Committee has decided to cancel the last two lectures for this year (planned for 18th March and 15th April).  It is hoped to reschedule them later in the year.  At present it is hoped that the usual Summer Visits will take place. 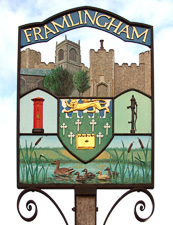 Framlingham is a Suffolk town that is steeped in history. The castle where Mary Tudor was confirmed as Queen of England in 1553, the church of St. Michael, the Albert Memorial College, and many other fine buildings can all be seen during a visit to the town. 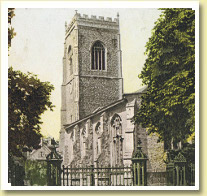 The invention of photography, and its development into a commercial reality towards the latter part of the 19th century, has left us with a good record of these buildings and the ways of life in this Suffolk town. Fram on Film portrays a selection of photographs which capture the town and its people over a period of approximately 100 years. 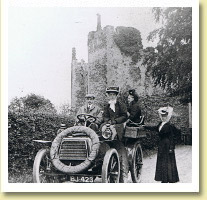 Many of the early photographs were taken by John Self, who moved to Framlingham in 1884, as a draper and tailor. Photography was mainly a hobby to him, but he did produce a large number of postcards, many of which have survived, and form an important part of the Archive. Channing Dowsing was a commercial photographer working between about 1912 and 1926. His work mainly survives in the form of family and commercial studies. 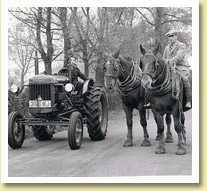 The photos can be accessed by selecting the Category of interest. Then click on the thumbnail to bring up the photo. Click the double arrow for following photos. If the caption is not showing, scroll up the photo. You can also select All Images

Photograph dates have been provided when known, or reasonable estimates given where appropriate. If you can update the information or identify any of the people, please contact us. 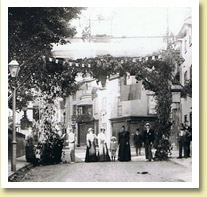 Additional photos are always needed. If you have just one or several, please contact us. They would be scanned and returned to you.

The archive can be searched; see the Search images in the archive link on the right. 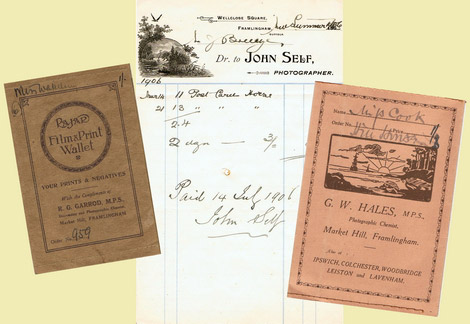